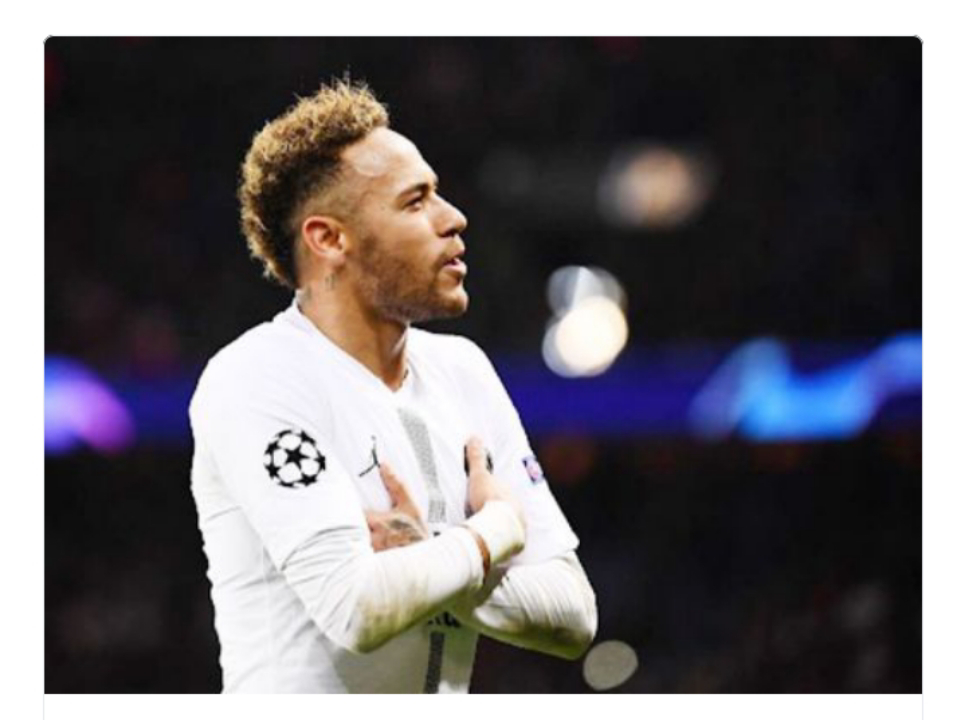 Neymar scored his fourth hat-trick of his Champions League career.
Paris St Germain defeated Istanbul Basaksehir 5–1 in Group-1 in the UEFA Champions League.  On Tuesday, the match was postponed due to a dispute between the officials and the teams.  After this the match was played on Wednesday.  Neymar of PSG scored a hat-trick of goals in the match.  At the same time, his partner Kylian Mbappé scored 2 goals.  At the same time, all the teams for the Round of 16 have been decided. 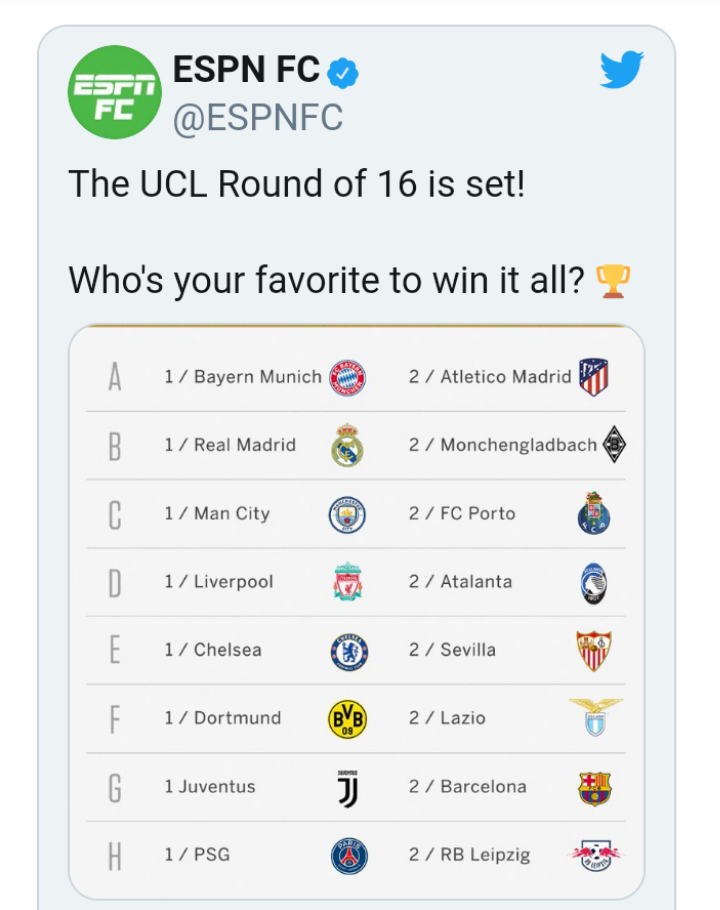 Neymar scored his fourth hat-trick of his Champions League career.  In terms of hat-trick in the league, now only Messi and Cristiano Ronaldo of Yuvantas are ahead of them.  Neymar has scored 1 hat-trick from his former club Barcelona and 3 from PSG.  Neymar scored the first goal for PSG in the 21st minute.  After this, he scored 2 more goals in the 38th and 50th minutes.  At the same time, Embappé scored 2 goals in the 42nd (penalty) and 62nd minutes.
Top-5 players with highest hat-trick in Champions
Hat-trick          player            team
8          Leonel Messi         Barcelona
8          Cristiano ,        Realmadrid-7
Ronaldo            Yuventus-1
4           Neymar            Barcelona-1,
PSG-3
3            Filippo           Yuventus-2,
Enzaghi          AC Milan-1
3           Mario             Bayern Munich
Gomez
3           Luis               Shakhtar Donetsk
Adriano
3           Robert           Borussia Dortmund-1,
Lewandowski     Bayern Munich-2
Players on the field wearing T-shirts of No Two Racism
These matches started after 14 minutes, as 14 minutes of matches had been played before the controversy on Tuesday.  During the warm-up before this match, the players of both teams also wore T-shirts of ‘No Two Racism’.  Also at the beginning of the match, the players made a circle against racism by Ni Bent (kneeling) and gave a strong message against racism.
There was a dispute between the match official and assistant coach
Earlier on Tuesday, the UEFA Champions League match between PSG and Istanbul Basaksehir was suspended due to racism.  In a late-night match (14 minutes) on Tuesday, Basacsehir’s assistant coach Pierre Weibo accused a match official Sebastian Koltescu of making racist remarks against him.  The two teams then walked off the field in support of the coach.
Salah breaks Steven Gerrard’s record
The match played between Liverpool and Midgeland on Wednesday was a 1–1 draw.  Liverpool’s star striker scored in the 55th second as soon as the match started, which is the fastest goalscoring record for the club.  With this, Salah also broke former Liverpool captain Gerrard’s record for the highest goals in the Champions League.  Salah had 22 goals in the league.  Gerrard scored 21 goals in the Champions League.
Real Madrid defeated Mönchengladbach
Real Madrid beat Mönchengladbach 2–0 in the match played on Wednesday.  Karim Benzima scored both goals for Madrid.  With this victory Real Madrid reached the final-16.  However, despite the defeat, Mönchengladbach also made it to the last-16.  Mönchengladbach’s team managed to make it to the Champions League Final-16 for the first time.