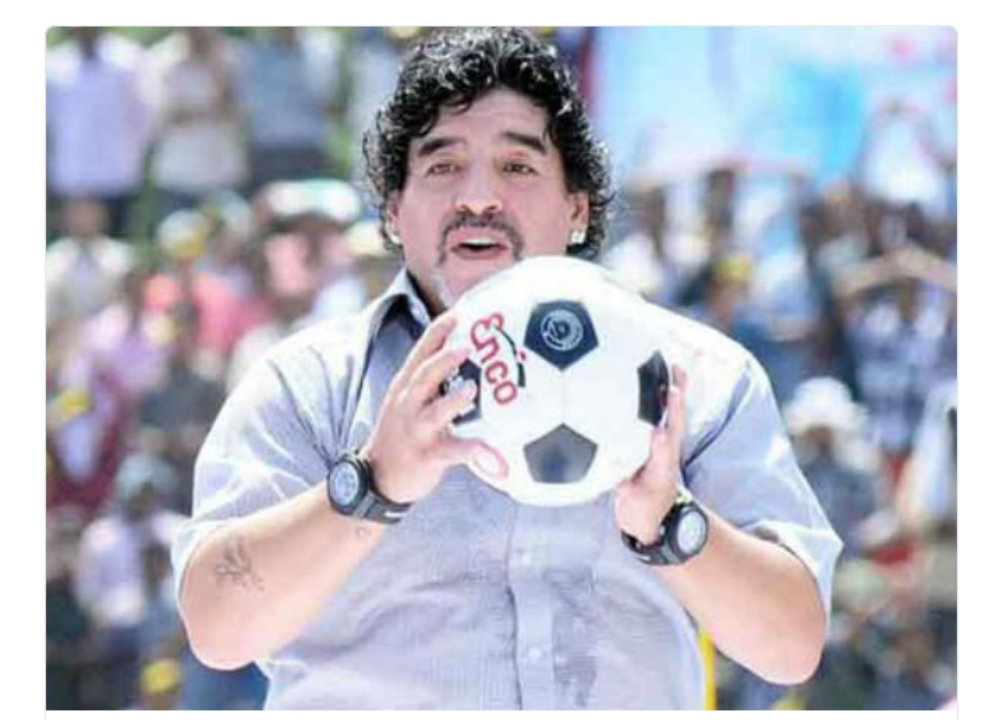 Country Share Diego Maradona died at the age of 60 from a heart attack.  He was discharged from the hospital two weeks ago.  He was then admitted for brain surgery.  Maradona is counted among the great footballers and played an important role in winning Argentina the World Cup in 1986. This tournament also includes his world famous goal, known as “Hand of God”.  With the help of Argentina, England were eliminated from the tournament. We are constantly updating this ..