The amazing Reason why Neymar did not sign for Real Madrid 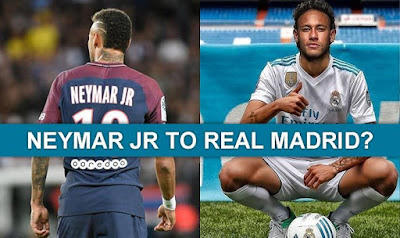 The amazing Reason why Neymar did not sign for Real Madrid

But in my heart Barcelona was the club and today here i am in Barcelona .

{ we are all knowing stories Neymar  joining Barcelona  }

Did  you  now  that Real Madrid  wanted him  so badly   .   Neymar visted Real Madrid when he was only 13 . but what was the crazy reason that Neymar did not join real madrid .

{ The reason why Neymar did not sign for for the Real Madrid .}

In 2005 Neymar and his father also name Neymar travel to Madrid there he mate  O.G  RONALDO .

WE HAVE TO PREPARE OUR KIDS  FOR THE FUTURE

He mate Zinadin Zidan when he was a player , lonley for he will become REAL MADRID manager , neymar is not a real madrid player.

That’s why we are telling  stories

Even Neymar 8 dinner with Robinho , was it tasty

Neymar : no i cant say that

So what is the food name , now come on that’s radiculas  , what was it .

Real Madrid wanted Neymar to join there youth team so much . that they get the job for his dad and founded a house for the Ney’s  family .

So why Neymar get back to brazil it seeem like move to Madrid was as asthon  was says INENITABLE  .  BUT  there is one thing keep him from going . neymar clubs santosh was not ready to let her fartical son leave for  Spanish soccer .  They really wanted him to stay and leave them to glory so santosh help a find raiser on  { KICKSTARTER. }

IS an only for starting business or collecting a donation for life saving surgery  and it also to help keep  millioner of footballer where he belongs . THE club raise an INCREDIBLE amount to match real madrid offer . and this gesture had a big impact on neymar , He reflect on his option and he made a BIG  DECISION .

HE decided to dye his hair pink .

Neymar : it’s all good , i am already feelings better .

In the end Neymar mission was to stay at Santosh . Did he ever leave leave them to incredible success too .

But Real won’t finish they try to sign NEYMAR  again in 2009 But Failed again and month before neymar join barcelona .  2013 Real try one more time but like road runner they chasing again and agian but they could not catch him .  and impact of missing out on a generation talent is still being well today .

ever since los beranko missed out neymar they have been incredible committed to sign in the best young brazilian talent available .

NO body’s know if this player will be as good as Neymar or if they win many trophies as he did with Barcelona .

But at last they have chance to find out . 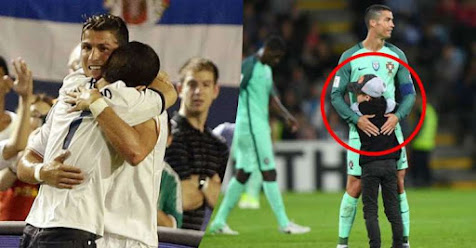 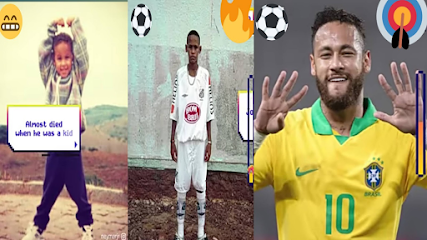