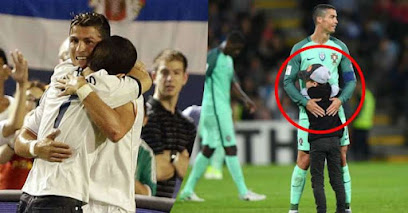 cristiano ronaldo has stuff up tear over the year because his life could have taken a different turn many times . his destiny could have been tragic but he has the strong determination at potential nightmare into dreams. .

i have choosen 10 touching , funny and memorable sports which change cristiano ronaldo life . 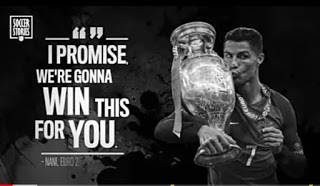 The final of the euro the 25 minutes cristiano ronaldo is in tears on the pitch he is just been injured by the pyet . and has to abandon his team mate .

NANI : THAT was a moment that shocked the whole world . for portugal it’s a terrible blow . i felt very said our captain , our best player , the  best in the world . we started to think .it’s not possible .

cristiano had the unique opportunity of winning his first trophy with his country , his nation. it was also a unique occasion for him to differentiate himself from his biggest rival lional messi . who had not won a major trophy with Argentina , devastated by this injury cristiano ronaldo  broke down into tears . 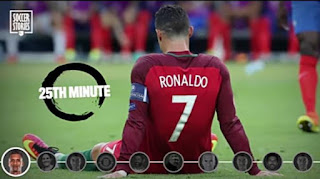 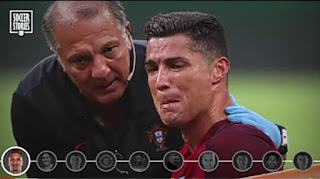 ” i felt that situation “

than i said  : i promise we gonna win this for you, this sentence re motivated cris . he was so determine to get Portugal a title that he turned into a coach and his team mate wanted to win the trophy for him , which they did .

WHEN  cris sign for Manchester united he was still just a player with potential but one man made him INVANSIBLE .  HIS FATHER ” JOSE DINIZ ”  however the two men share there  complicated relationship. 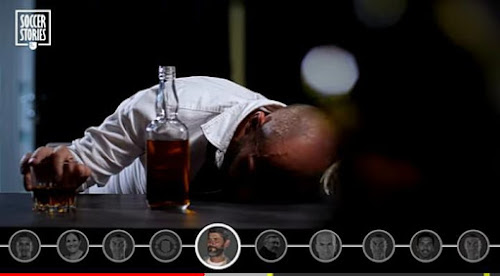 JOSE DINIZ  was soilder in the Africa when he returned to Portugal he was depressed , violent , alcoholic but  JOSE DINIZ  also inspire cr7 because he believed in him , when no ones did because he told all of his friends that cr7 would become the best striker in the world they laughed but JOSE DINIZ  knew .

” when cr7 sign for Manchester united at 18 years old his father said to him : you will become the best attacker  in the world “ 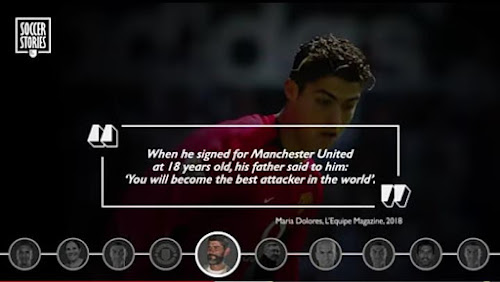 ” RONALDO REPLIED :  its possible that i became the best player but not the best goal scorer .  “ 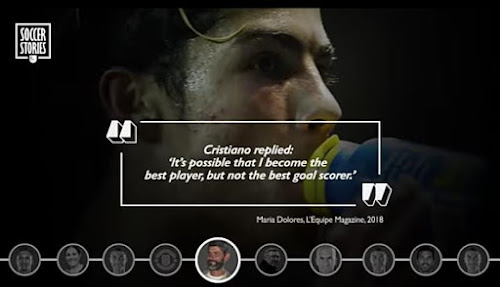 ” His father said to him  DO you want a bet ?  he pussed him to believe in his ability  “ 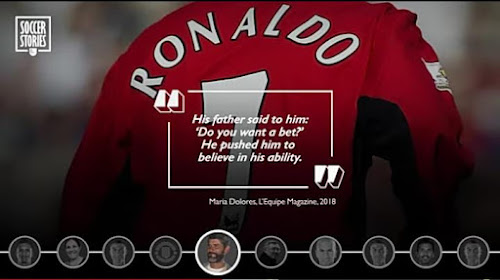 this confidence push cris to work hard push himself further to work like monster.

RONAlDO : nothing happen by chance talent is worthless , if you dont work hard . 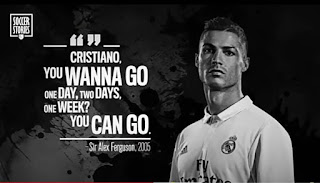 IN  2005 cr7 was already indispensable Manchester united but he was also going to very difficult periods his father had been hospitalize due to leaver problems link to alcohol.  He shared his unhappiness with Ferguson who did not wait for a second ,  he send cr7 straight to his sick father .

“ we will miss you here because you are important , but your father is your priority “

[ BBC documentary sir alex Ferguson , secret of success 2015 ]that man cr7 would miss multiple weeks of competition and not just match against ” stoke and Brighton ” . he would miss key game in the premier league and the champions league .

“ when Ferguson told me that , i said to myself this guys is incredible “ 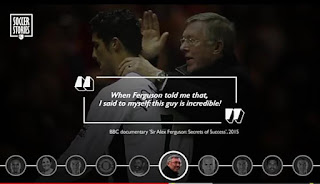 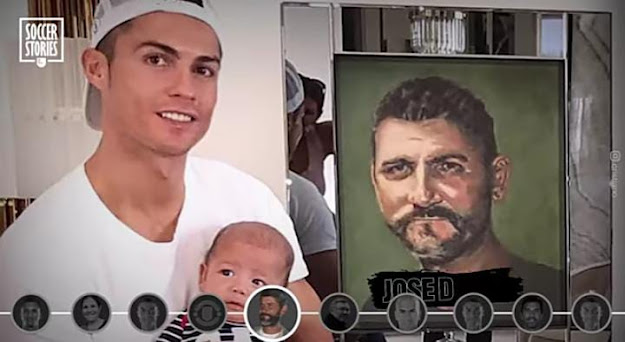 jose diniz die a few days later a tragedy would stromotize  cristiano , will never touch a drop of alcohol , but well lost lost his father by blood at Manchester he found the another father in ” SIR ALEX FERGUSON

ROLANDO : I speak with him often , so we have a fantastic relationship he say cristiano you are the best don’t worry about  the rest so , it is fantastic , it is amazing . 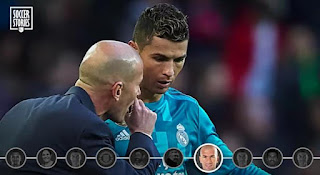 we all know cris has won some trophy in the champion league at the of 2016 . he won it twice , many people would be happy to won it once ” MANCITY FANS”  but man would allow him to add 3 more to his trophy cabin ” ZINEDIN ZIDAN ” .

ZIDAN : I AM happy to have cristiano . for me he is the best ,  i am the coach and i want cris regarding the bose  i was booed too .

the France coach always defended him and i think all of us .  he completely transformed at 31 years old still cristiano  wanted to play every match . but zidan convience him to relax to fresh during crucial game .

FREDERIC HERMEL : HE SAID (ZIDAN)  to him (cris) you know cris , you cant play every match anymore trust me , if you listen to me you will extend yor career and on top of that , you will finish your seasons better .