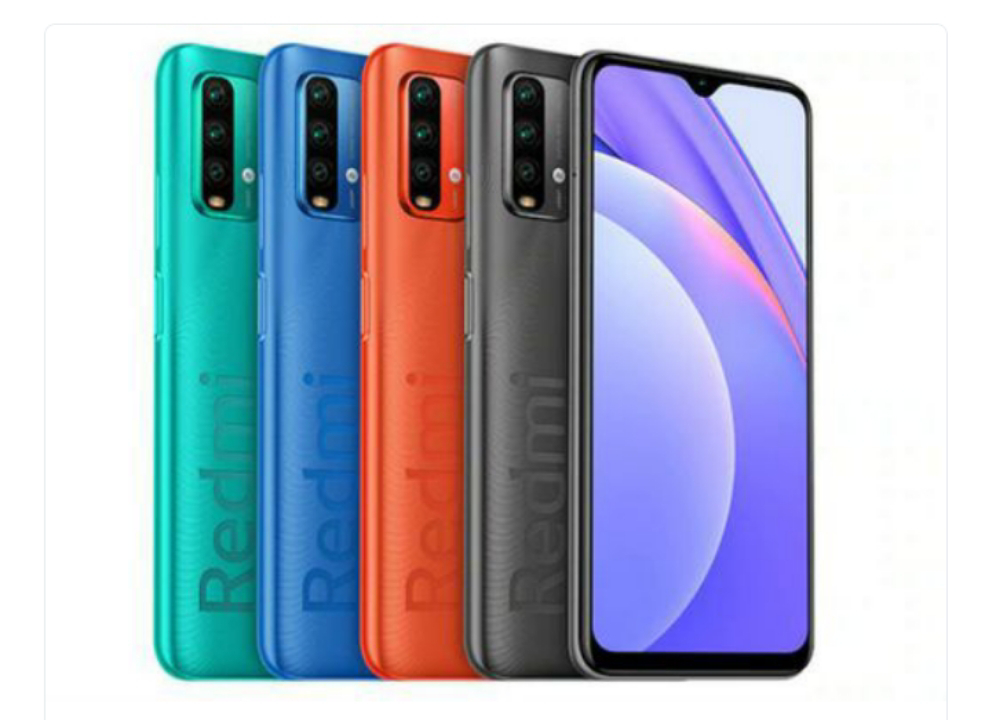 The smartphone will come in two variants according to storage, it is expected to get a 6000mAh battery.
Xiaomi is all set to launch Redmi 9 power in India on 17 December.  Much has already been revealed about the Redmi 9 power in the last few weeks.  The company has confirmed some details about the upcoming smartphone.  Before the launch, let’s take a look at everything that has been done so far about launching the Redmi 9 Power.  It is likely to be a budget smartphone similar to the current Redmi 9 series.
Rumors suggest that the Redmi 9 Power will actually be a rebranded version of the Redmi Note 94G, which was recently launched in China.  This shows that the smartphone will come with features like 48-megapixel quad rear camera setup, fast charging support, Qualcomm Snapdragon 662 processor.
Redmi 9 Power: Learn everything about the phone
• Recently, Google Play Supported Device page revealed that the upcoming Redmi 9 Power model number M2010J198 |  Will come with  It is also learned that the smartphone will come in two different variants, with 4 GB RAM as standard.
• It has also been revealed from the listing that this device will come in two variants including 4 GB RAM + 64 GB storage and 4 GB RAM + 128 GB storage variant.  The phone has also been asked to come in three color options including Green, Blue and Black.
.  As far as the specifications are concerned, the Redmi 9 Power will come with a screen resolution of 1080×2340 pixels with a 6.67-inch full-HD Plus display.
.  According to leaked reports, it is possible that the phone will be equipped with a Qualcomm Snapdragon 662 processor, paired with 4GB of RAM and 128GB of storage.
.  Speaking of software, the phone may have MIUI 12 out-of-the-box.
One of the key features of the Redmi 9 Power is the battery.  It comes with a massive 6000mAh battery pack with 18W fast charging.
In terms of the camera, the Redmi 9 Power is expected to feature a 48-megapixel sensor, 8-megapixel secondary sensor and two 2-megapixel cameras as the main camera.
In terms of price, the price of Redmi 9 Power is expected to be around 10,000.  We will have to wait for Xiaomi to announce the official price of the smartphone at the launch date.
• The smartphone will be launched officially through a digital launch event on YouTube, Facebook, Twitter and also on the official website.